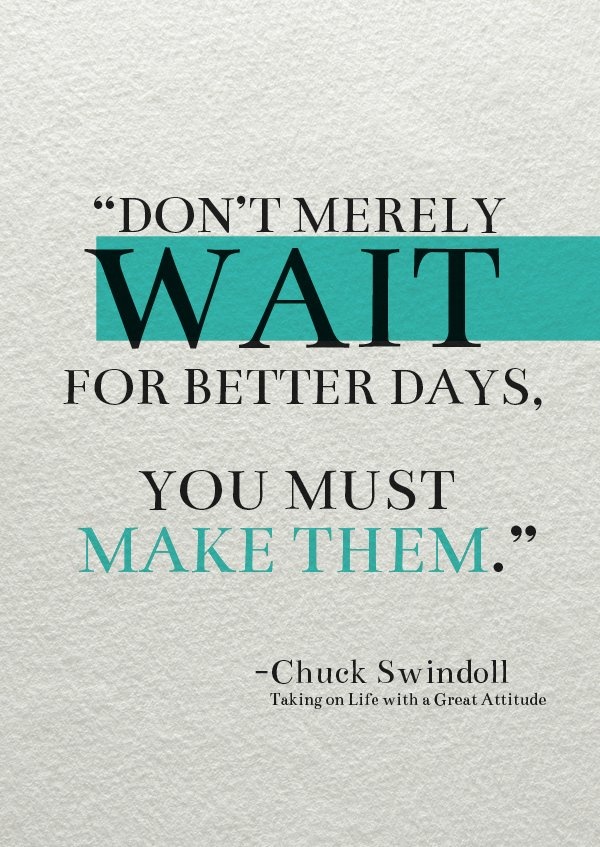 As today marks the anniversary of last year’s tragedy in Boston, I am re-posting what I wrote last year in response. After contemplating the horror of what happened, my youngest daughter came to the frightening realization that everyone is capable of evil.

Boston.
Last year on September 11th, my 14-year old daughter was finally mature enough to understand what had transpired in 2001.  After an intense Social Studies class where they discussed 9/11, she arrived home, bombarding me with questions and for two solid days (and nights), she pondered, questioned, expressed anger, perplexity, and with sadness, settled upon acceptance that bad things happen to innocent people.  She cried.  Then, she prayed, asking God to remember the many verses in the bible about “protecting” her and her family.

On Monday, post-lacrosse practice, she sat at the counter with homework sprawled before her.  Unable to focus, she verbally worked through the “whys” and “how comes” surrounding the Boston Marathon tragedy.  Drilling me with deep, intelligent questions that I would expect from my college students-not a 14-year old, I attempted to keep my responses simple, assuring her of our family’s safety.  I was already exhausted from the day, relieved to learn that my brother in law who is a serious travel marathon runner in multiple cities, was not in Boston. Doing my best to address her rapid fire inquiries about the school shootings, mall, and movie theater shootings, and now, this, I was running low on answers that satisfied the fearful child.  I began loading the dishwasher, hoping she would return to the homework.

After a brief moment of silence, she insisted in an urgent voice, “Mama!  Could I do something that bad to someone?”

Huh?  I turned my full attention toward her, seeing huge tears welling in her concerned eyes.

“Sweetheart, what do you mean? Of course you would never do something like that.”

“Anyone can do really terrible things!”

“Yes, anyone can, but most won’t…”  There ensued a lengthy conversation about the difference between evil and good and our God-given free choice to pursue either.

After giving it some thought later that evening, I better understood her real concern, which was the alarming realization that all human beings are capable of depraved action.

Something I read last year jumped to mind.  I quickly searched my bookshelves, reaching for the book, Esther, by the extremely insightful, Chuck Swindoll.  Referring to the character of Haman, Swindoll writes:

“Our courts are filled with terrible criminal cases. Stalkers, slashers, terrorists, abusers, murderers, even serial killers.  We read of a man who has killed sixty people – murdered them in the most gruesome of ways.  We watch him sit in court and smile through his trial, and we think, What an animal!  And so he may be.  But what is easy to ignore is this: The same animal-like nature resides in me, and it resides in you.  It is wicked to the core. It is vile beyond belief. And were it not for the presence of grace and the miraculous deliverance of Jesus Christ at work within us, controlling our passions and urging us to forgive and move on, it would consume us.  And we would kill and not give it a second thought.”

Throughout the course of that conversation on Monday, my daughter mentioned that the movie theater shooter “looked like a normal person” in one of the news photos.  “He was a smart college student and no one probably thought he would ever do something like that.” Her 14 year old innocence believed that all evil events are a shock to everyone, mainly because they are a vicious blow to a child who is not desensitized.  While we adults know that monumental red flags were wildly waving long before that young man committed his horrific crime, she made an excellent point that cannot be overlooked:  evil doesn’t always wear black and a bad attitude.  Absolute hate filled the writings and words of the All-American-looking boy, Timothy McVeigh, and countless other criminals.  Priests commit heinous acts toward children.  Hate drips from the unexpected – church-goers and not – like Haman’s hate.

My daughter’s question reminded me to humble myself, and consciously strive to remain kind in a brutal world that easily numbs, leaving behind cynicism, bitterness, and hate.

Quote taken from the book, Esther: A Woman of Strength and Dignity.  1997. Charles R. Swindoll.