To summarize a week without my phone…

For the first time ever, I decided to use a random passcode for my phone. Let me first say that I’ve only recently even started to use a passcode. I often leave my phone on my desk at work and colleagues have begun wandering in while I’m not in my office due to some company changes. I wasn’t a complete idiot. I did text the code to myself as my texts always show up on my locked screen. I was however foolish as I inexplicably decided to do this when I was nearly asleep and left the text page open. Those who know iPhones, know where I fell stupidly short.

The next morning when I explained the dilemma to my three 20-something kids, two laughed and said, “You know the code Mom. There is no chance YOU would do something like this.” There was a compliment in that statement.

Another commented, “You don’t do ANYTHING random. What is the code Mom?” 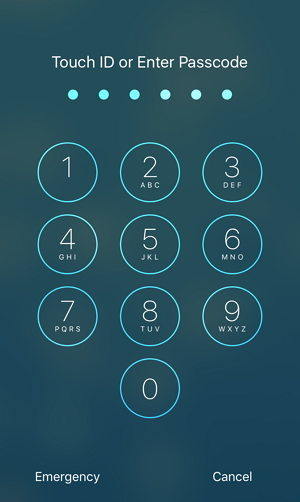 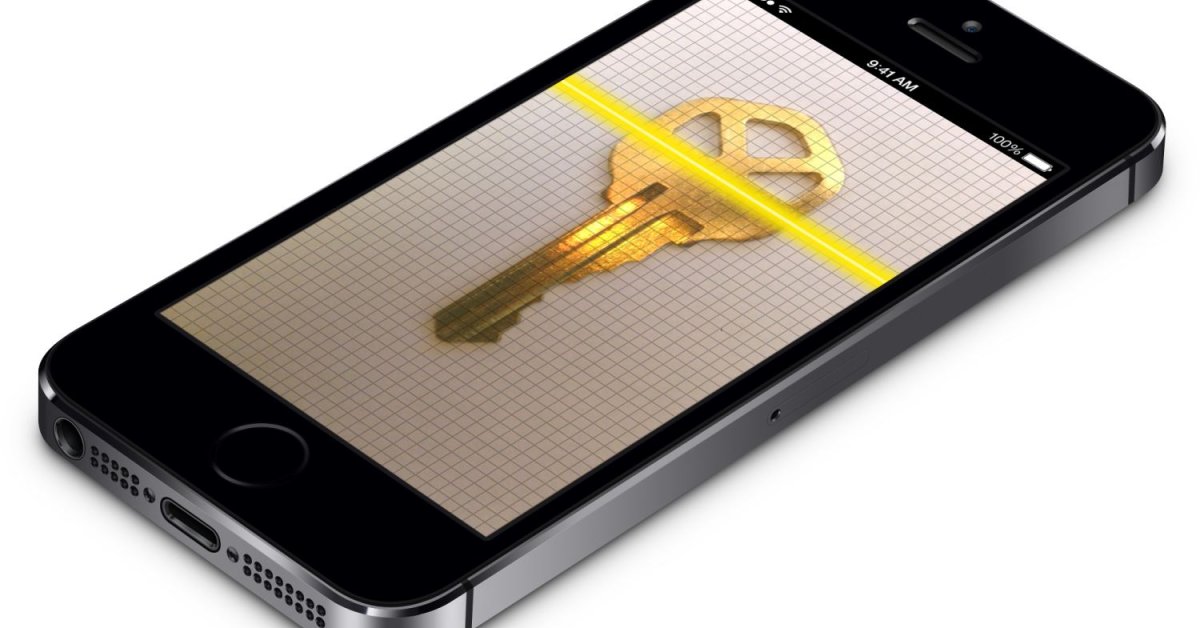 I was embarrassed but not too prideful to beg for their assistance. They know iPhones and watching their inability to get into my phone, I started squinting my eyes and cringing every time I recalled something of significant value that I was officially locked out of. Recordings of work activities. Texts that would be helpful for a litigation situation at work. Oh, and my notes…ughhhhh…WordPress posts in my notes not yet published…special comments made by my family that I tend to write down and eventually, put into the big family books…I tend to occasionally journal in the “notes” section of my iPhone (insert grimacing face here)…

Fortunately, I had backed up my photos to my laptop in February. Unfortunately, this was just prior to my daughter moving down south for her first big-girl job, post-college graduation, in her first apartment. We had moved her down and this Mama takes photos people. I had the whole (future) photo album planned out with every shot. Sure, she and Dad had some too, but not like I take. Then, the videos of her and Dad moving the furniture in…(crying emoji here).

The photos I also took during COVID quarantine were locked in my phone, as we all were back together under the same roof cooking, baking, eating and working together. My daughter who just moved out, moved back in after a month of being alone in her new apartment! A global pandemic. It’s been an unprecedented year in this crazy world, but we enjoyed some good, sweet times in the nest. I took a bunch of photos of our food, our work, our card games… now, they were gone.

I was also working at the office and at home. I had to log into the laptop constantly since I work off of my phone and can much more easily respond to emails via the phone than being tied to the computer. Colleagues in the building were texting me. I wasn’t responding.

As the desperation rose and I had exhausted all options via research, I ventured out to the Apple store. I avoid this place at all costs on normal days. Of course, they could not help me other than to complete a factory reset. I pressed anyway. After giving me the company line about how “even the government can’t get Apple to break an iPhone passcode” (yes, I’m familiar with the news story), it was confirmed that there are in fact copies of my texts, photos, notes, etc., somewhere, but, I cannot have them.

We walked through the standard questions that Apple people are trained to ask such as “did you try all the usual birthdays, possible combinations, etc.?” My favorite: “did you check your iCloud?” This made me nuts because yes, I have the iCloud turned on and we accessed it. Strangely, nothing was backed up. We double checked with Apple. Yes, it’s ‘on’ and the iCloud ‘backup’ is on. Now, I will turn them off. Someone reading this might say ‘user error’…which I fully admit is very possible, considering I’m now that person who locked themselves out. That’s why I had Apple check. They too were perplexed. But, COVID is still taken very serious here in NYS and the Apple store was operating outdoors as a drive-up service in a parking garage (this is not a joke), so who the heck knows what was really ‘checked’. On the flip side of my eye rolling judgement of this peculiar location for folks to bring their highly expensive Apple products to pass back and forth through the car window (concrete below), I’m thankful that they were open at all.

So, the phone was reset by Apple, returned to me through my car window with nothing but bare, empty space. While I lost all photos, texts, apps and notes, one thing that has been more frustrating than the rest is the lost contacts. Work. Personal. For the last week (which I’ve been on vacation), I’ve had to respond, “who is this?” People are emailing me, complaining that I have not answered their texts.

This was 100% my fault. Completely avoidable. Never to happen again.

I should not be so dependent upon my phone. I was a late bloomer to the phone world…one of those who retained her flip phone until my husband literally brought home a fancy one for me several years ago. I was defiant. Like real books, I believed in land line phones. Now, we have lots of cell phones in the house, no land line, but still read paper books.

I should back up my photos (maybe every week?) – to my computer. And, backup my notes (insert grimacing face here)-to my computer and WordPress.

I will never again go rogue with my passcode choices. It’s not my style and it was a bizarre, midnight, laying-in-bed, inexplicable decision to which I still have no answer for my idiocy. I thought about family codes and birthdays and all the other usual things people use as I laid there that night. And, I thought, ‘no’! I’ll try something new. Next time, I’ll try a new paint color. Not a passcode (insert final grimace face emoji).

There are worse things in the world for sure. I’ve tried not to complain (too much) lately.

The positive: it literally shut down my online life. It revealed my non-stop tendency to reach for the phone. Not because I’m needing Instagram, but because I use it for work, shopping, grocery lists, birthday lists, connection to others (especially more so during this still-shutdown-COVID situation), yoga videos, and on and on. I do not use the computer nearly as much as I did prior to becoming addicted to my phone. I reached for that rectangular piece of metal more than I care to admit while it was utterly unavailable to me.

The negative: it literally shut down my online life and I lost a few important things that cannot be retrieved.

I’ve tried to spin it by saying it was God’s way of giving me a fresh start and an eye-opening awareness of my online behaviors. A new beginning. Out with the old and only adding back apps of some value or significance. I still ended up re-downloading things less valuable like my Macy’s app, along with my very valuable Bible app (wink).