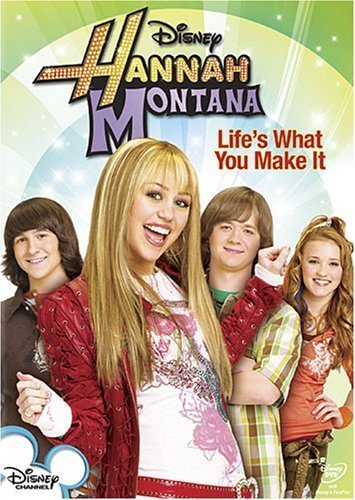 My kids had a good laugh while reminiscing recently about how I “previewed” Hannah Montana before letting them watch it many years ago. That show eventually became a family favorite.

Lest you label me a helicopter parent, when my kids were 12 and 13 years young, the world’s version of “PG” had radically changed from the time when I was 12 and 13. “Sexual references” and “Brief Sexual Content” were definitely in the rated R movies back then, not in the PG-13 films.

Consequently, I checked out what my kids were putting in their heads and hearts. After all, even in something as small as music and movie choices – it gives a glimpse into their emotional, spiritual and even mental condition.

After the Hannah discussion, my kids laughed even harder remembering how they had to write me a list of songs that they wanted to download off iTunes so I could look up the lyrics before allowing them to purchase.

Sure there were inappropriate song lyrics back in the dark ages of my teen years, but a song today on the car radio can be stunningly different on the downloaded iTunes version. Where one word was changed for the radio version 25 years ago and the CD had the “bad word” on it, today, you can discover a string of female-degrading, F-bomb dropping rap lyrics replacing one bleeped word on the radio version. Thus, the required and infamous “song list” on Mom’s desk in my house.

Obviously those days have passed. By the time my son was in high school, he began questioning my need to see everything in his iTunes account. I assured him that his questioning made me all the more attentive to his playlists.

Eventually, as parents we get to the point where we can no longer monitor everything. Well, we could and some do, but by 16 and 17 years old, a solid foundation of character is already formed in our children.

Fortunately for me, my teenagers still watch Disney, ABC Family and nightly re-runs of Full House. Before it sounds like I’ve raised angelic beings who have not viewed less-than-edifying movies, my two 17 ½ year olds have certainly seen rated R movies. 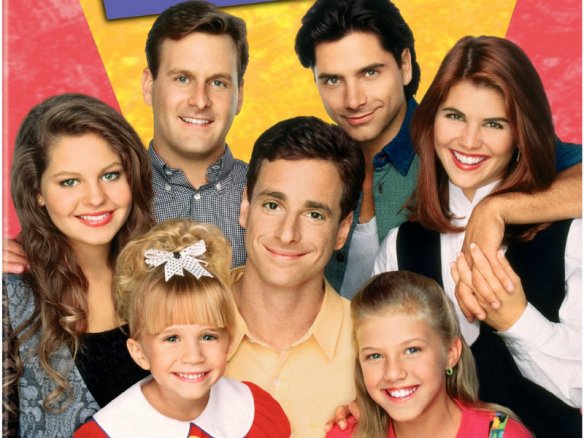 My son and his friends went to some obnoxious rated R comedy this summer. When I quietly asked annoying-Mom questions like: “Don’t you get enough F-bombs, sex talk, unnecessary girl degrading and the like in the sports locker rooms, on Instagram, Twitter and in the high school hallways?…Do you really want to drop $40 filling your head with more garbage?”

Yep – I know – I’m a total kill-joy Mom sometimes. The good news is: I’m really much better about keeping quiet most of the time :).

My son looked at me directly and said, “Mom, there is a huge difference between watching a comedy with bad language and watching the sick stuff that’s out there in rated R films. I don’t go to that and I don’t want to.”

After that, I reminded myself (again) that the “boy” is really a “man” and he’s going to watch what he wants! The fact that he even checks what content is in a movie is impressive. The lesson for me: a.k.a. “the nutty mother”? Teens can make good choices all on their own, without the interference of Mom. In fact, at this age, it’s much better if they do.